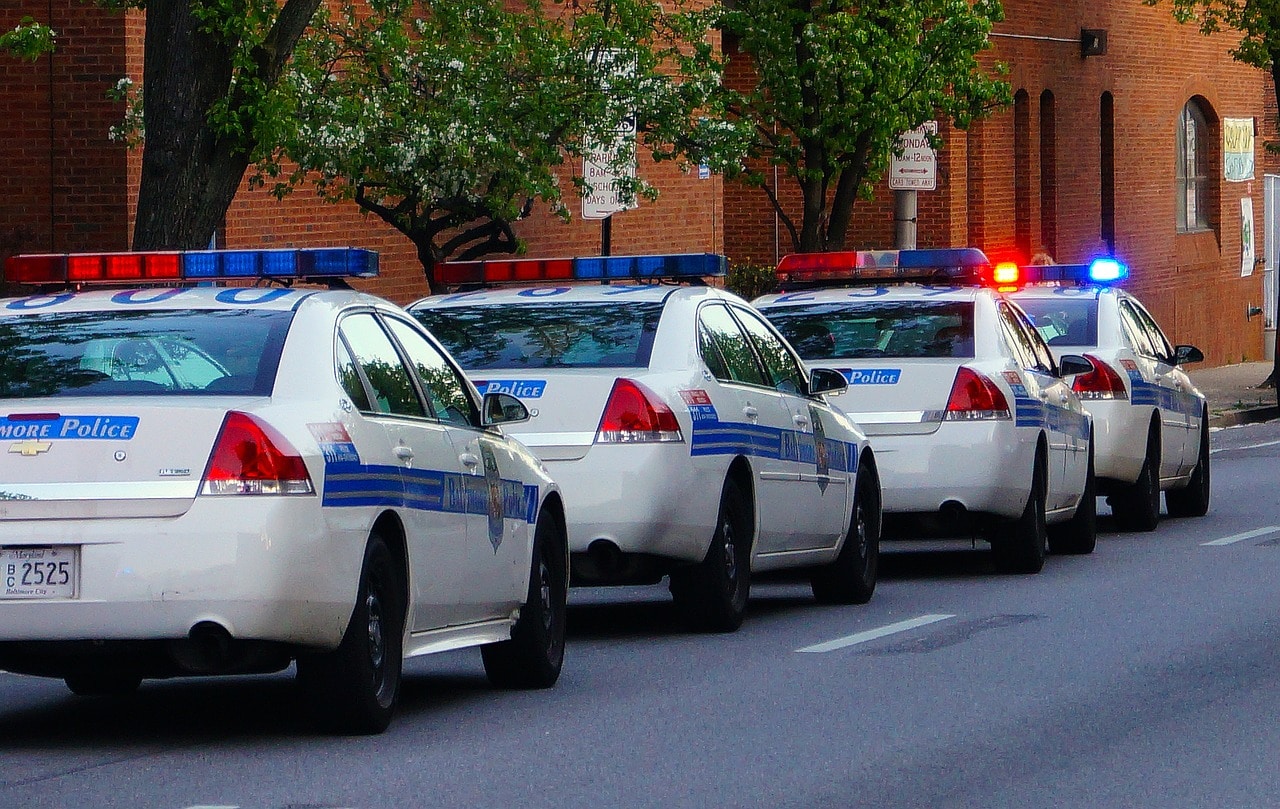 The world needs more good police officers, and your training as an EMT may help you become just that. While the connection between police officer and EMT may not be immediately clear, there are several.

Police are typically the first to respond to an emergency, sometimes arriving minutes (or longer) before an ambulance, and sometimes, those emergencies require emergency medical experience. Injuries are also common during a police officer’s shift—there may be victims of crimes, injuries during an arrest, and the officers themselves can be hurt in the line of duty. Knowing how to treat those injuries makes a police officer with EMT training incredibly valuable.

According to eHow.com “An officer who is co-trained in police and EMT procedure indeed is a valuable employee because he is prepared to assist not only the EMS but also the fire service and emergency management segments of emergency services.”

Surprisingly, only a handful of recruits enter the police academy with EMT or paramedic experience. The authors of “Pre-hospital and Disaster Medicine” conducted a survey among Law Enforcement officers to determine their level of medical education.

How Does EMT Training Help? 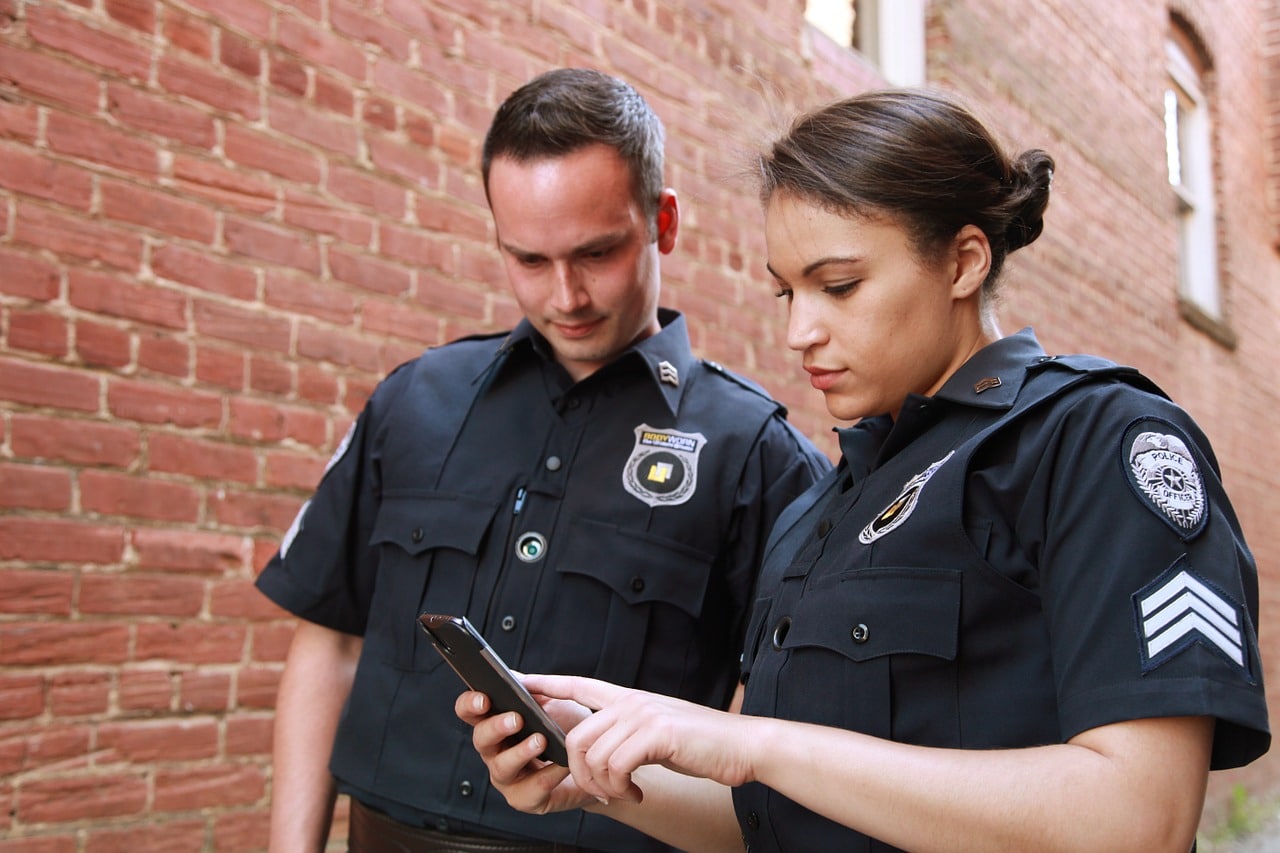 Training as an EMT or paramedic can prepare you for police work in many ways. It can help you:

Can You Be A Paramedic and A Police Officer?

You may be interested in law enforcement and emergency medicine, and there’s no law that says you can’t do both at the same time. These opportunities are rare, however—as most employers will want you focused (and rested) enough to complete your primary responsibilities.

Why Become A Police Officer 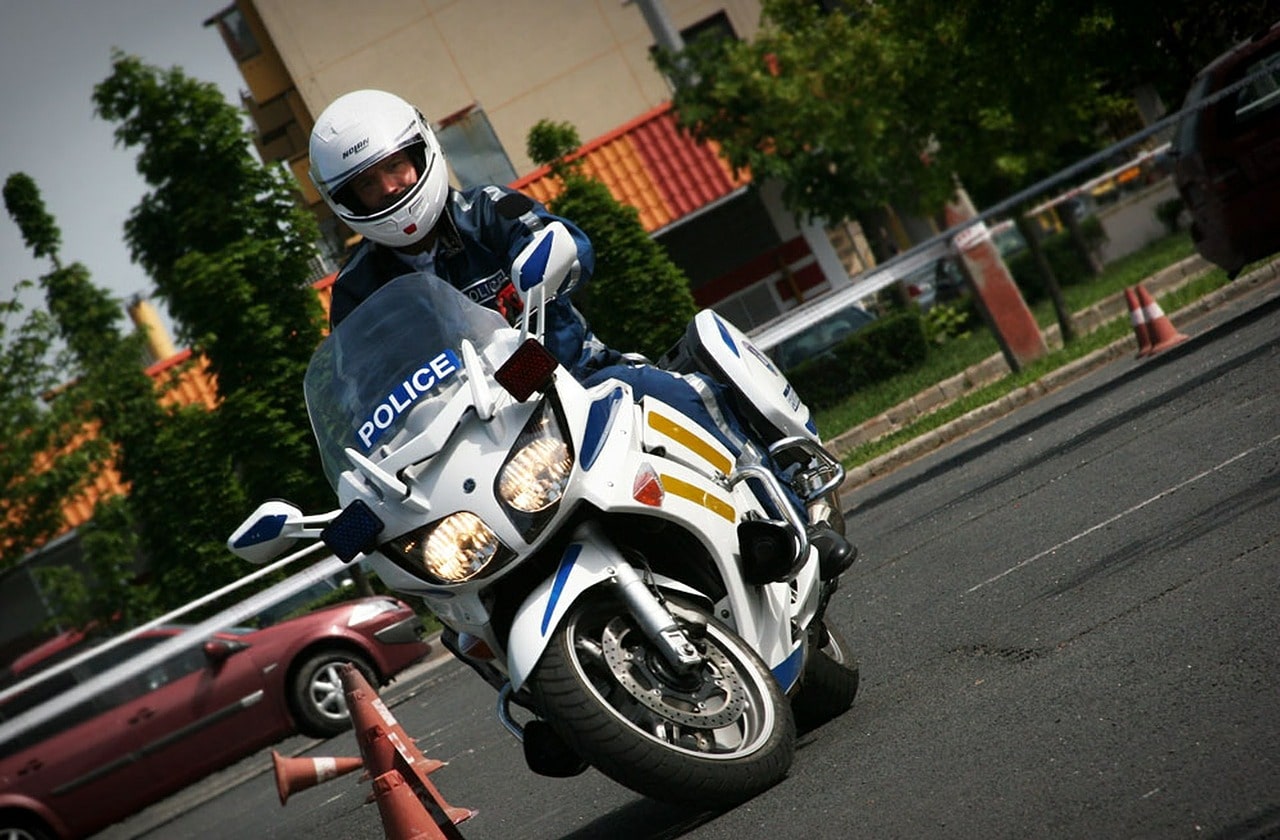 Both EMTs and Police Officers are considered first responders, but where an EMT or paramedic primarily respond to medical emergencies, police officers respond to a broader range of situations—no day is routine.

A police officer is the first line of defense between civilians and anything that may harm them, and if you wish to be a public servant and help as many people as possible, a career as a police officer is an excellent way to do so.

Pay can vary according to where you serve. For example, the average salary for a police officer according to industry is:

The police officer job outlook is also a plus, with the Bureau of Labor Statistics predicting a 5% growth in coming years.

Where Do Police Officers Get Paid The Most?

Location matters just as much as industry for police officer pay, with salaries varying greatly by city and by state. For example, police officers are paid the following salary on average by location: 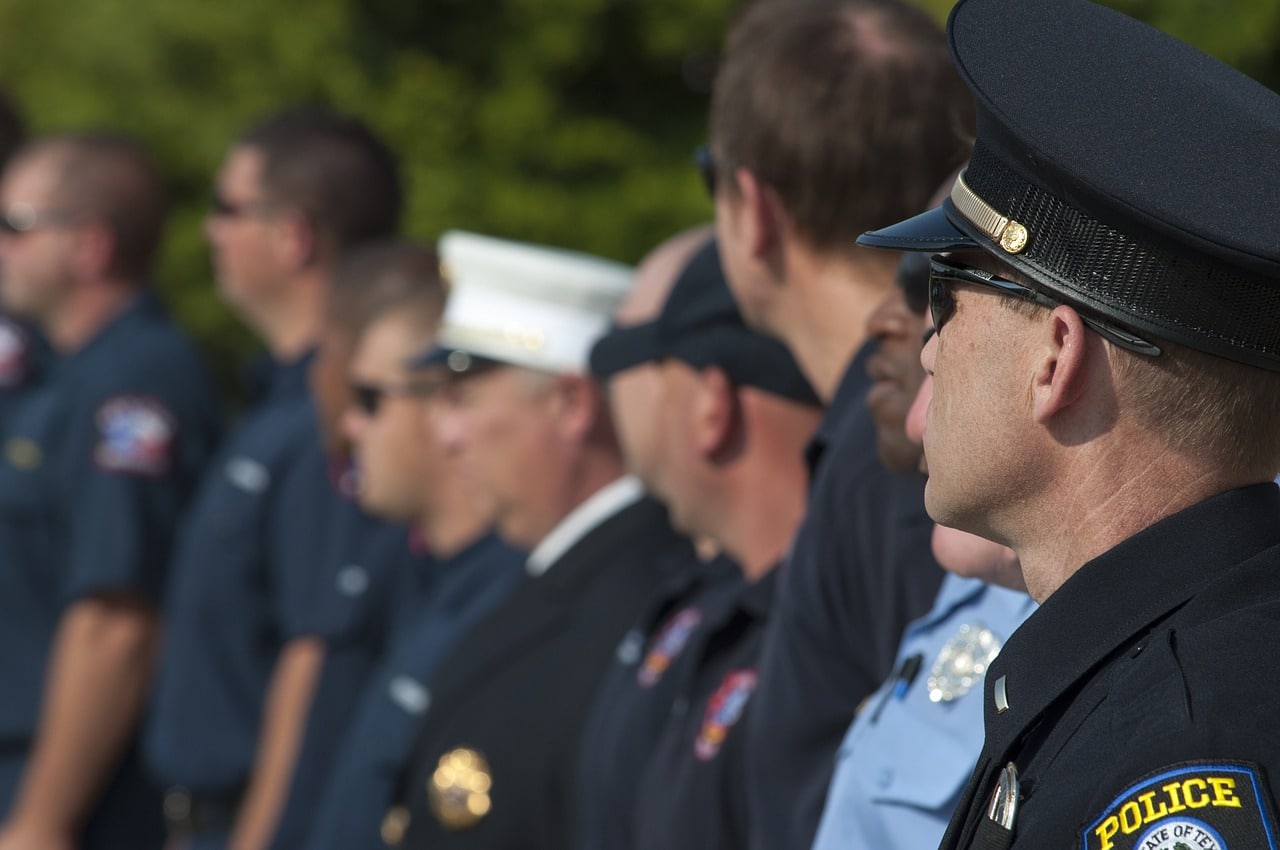 For an EMT to become a police officer, additional police training is required—all of which is covered during your time in the police academy. There you’ll receive a combination of classroom training, hands-on training, and physical training to help prepare you for a job on the police force. Classes will include:

What are the requirements for police academy admissions?

In order to apply for the police academy, you’ll need to meet the following requirements (some of which may vary according to individual academy policy):

Many police academies will also require you to pass an entrance exam. This will test you on basic cognitive skills, language, math, and problem solving (if you’ve successfully completed your EMT training and certification, this should be no problem).

How do I become certified as a police officer?

Once you complete your police academy training, you’ll take your state’s Police Officer Certification Exam. The questions for this exam are going to come straight from your textbooks, so pay close attention and study hard. Remember, taking practice tests online is a great way to prepare, but nothing is better than reading and understanding the curriculum. If you apply the same dedication and focus you used to acquire your EMT certification, your police officer certification exam should also be successful.

How much does it cost to become a police officer?

Police academies are typically affiliated with local community colleges and training centers, and tuition is usually less than $5000. Some police departments will even reimburse those tuition expenses after you’ve been hired. But as you’re putting together your budget, don’t forget to include the additional costs of gas (driving to and from classes), books, school supplies, and any hours you’ll miss at work due to classes.

How Long Does It Take To Become A Police Officer?

Police academy length varies from state to state, but most academies will average around 800 credit hours (around 21 weeks of classes). For example, here’s what a police recruit in the city of Los Angeles can expect:

How Do I Become a SWAT Medic?

Life as a Police Officer

What Does a Police Officer Do?

Police officer work hours are similar to those of EMTs and paramedics in that both work shifts that cover the full 24-hours in a day… after all, emergencies can happen at any time.

A police officer can expect to work a full 40 hours per week, typically broken up into 8-hour days, although some precincts have begun experimenting with 10- and 12-hour shifts.

Like an EMT, there are no “black-out” days on the calendar for work—in other words, weekends and holidays still need someone on duty.

And also like an EMT, there’s no way to predict exactly what you’ll witness or experience during any given shift. Some days, an officer will spend most of his or her time at their desk doing paperwork. Other days, they may spend every hour of their shift outside the police building responding to calls.

Your day will also depend on what type of police career you choose to pursue, as there are many specializations within the force. You may work with an investigative unit (CSI, for example), or with the police dogs of the K-9 unit, with community relations, with SWAT (special weapons and tactics), harbor patrol, motorcycle patrol, or you may even spend your shift on horseback. The possibilities are endless.

As a police officer, the opportunity for advancement is constant. Police departments follow a military-like ranking structure, and your hard work and perseverance (and successfully passing a few more exams) can help you climb those ranks steadily. The order of rank, from lowest to highest, is as follows:

A police officer’s work isn’t easy. But then again, neither is an EMT’s. Both require a great deal of inner strength. Successful police officers and EMTs are people who can put the needs of others ahead of their own, and who truly want to serve and protect their community. For this reason (and many more), an EMT or paramedic can make an excellent police officer, and police departments across the country would greatly benefit from their experience.

If you’re considering emergency medical training as a first step toward a life as a police officer, be sure to check out the Unitek EMT program to see how we can prepare you to earn your EMT certification and send you on your way to an enriching career in uniform.