“To know even one life has breathed easier because you have lived. This is to have succeeded.” 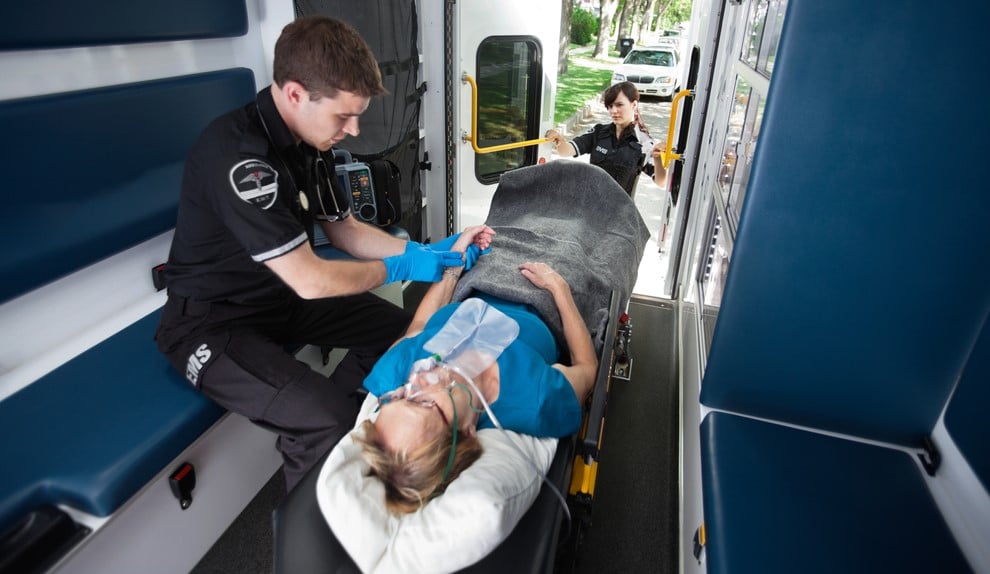 Ever hear the term “ambulance driver”?

In most cities across the country, the ambulance driver is no longer a standalone profession. In fact, for most EMTs and paramedics, driving the ambulance is now an extension of their countless other duties and responsibilities.

Since these brave men and women do so much for their communities, the term “ambulance driver” can sometimes be perceived negatively by the EMS community.

The purpose of this article, however, is to shine a light on the specific task of driving an ambulance and some of the credentials that are required to fulfill this obligation.

What Does an Ambulance Driver Do?

Strictly speaking, the responsibility of the “ambulance driver” is to drive the ambulance and transport sick, injured, or non-ambulatory patients to the nearest hospital or medical facility.

The job generally includes helping lift patients into and out of the ambulance and may require administering first aid. Between transporting patients, ambulance drivers often assist with several duties at their medical facility. Their responsibilities may also include fueling, maintaining, and cleaning the ambulance and keeping it stocked with medical supplies.

The Evolution of Ambulance Drivers to EMTs

With the development of emergency medical services (EMS), out-of-hospital treatments (like CPR and defibrillation), and new pharmaceuticals, the task of the ambulances has grown dramatically.

Today’s ambulances are mini emergency rooms on wheels, equipped with high-tech tools and life-saving supplies. Today’s EMS providers are licensed healthcare practitioners that can respond to a wide variety of medical situations and provide advanced assessment and care on site. As a result, the number of ambulance drivers that just drive ambulances is relatively small (about 5%).

According to the Bureau of Labor Statistics, there only 14,740 ambulance drivers in the U.S. who are not emergency medical technicians (EMTs) or paramedics. At the same time, there are over 262,100 EMTs and paramedics, and most of them can and do drive ambulances (BLS).

Some employers, mostly rural emergency services, still employ drivers with no medical qualifications (or just basic first aid training) to simply drive the ambulance. However, the vast majority of “ambulance drivers” today are trained as EMTs or paramedics. In addition to driving the ambulance, these EMS professionals also provide crucial emergency services. Many EMTs and paramedics take exception to being called “ambulance drivers” because they do so much more than drive the ambulance. 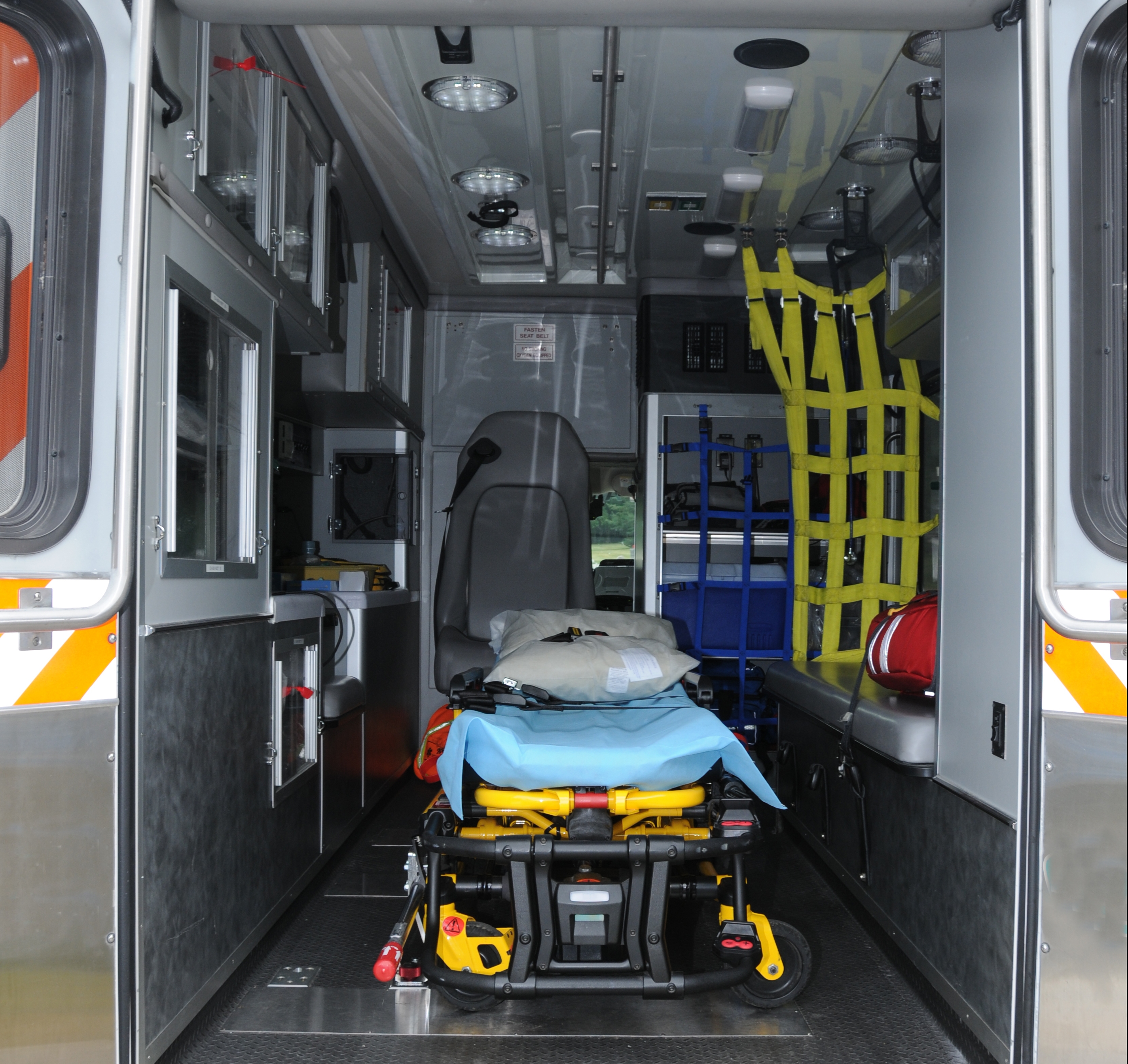 An ambulance driver must navigate a 14,000+ pound emergency vehicle through busy streets at high speeds in all conditions, in accordance with various traffic regulations, while transporting sick and injured patients who may be receiving treatment while in route.

Cleary, this role could benefit from specialized training, such as an Emergency Vehicle Operator Course (EVOC). According to the National Highway Traffic Safety Administration (NHTSA), there are an estimated 6,500 accidents involving ambulances each year.

Ironically, less than half of the states require even a basic EVOC for this key role in public safety. According to a recent survey by the Department of Homeland Security, Only 17 states and the District of Columbia require an Emergency Vehicle Operator Course (EVOC) for ambulance drivers.

Is Medical Training Required to Become an Ambulance Driver?

Even though ambulances play a bigger role in the delivery of first-response healthcare, many states do not require medical training to legally drive an ambulance.

How to Get Hired as An Ambulance Driver

Though requirements vary by employer, ambulance drivers are typically educated to the basic EMT level. All states require EMTs and paramedics to complete a formal EMT training program.

Depending on the program, basic EMT training may include up to 120 hours of classroom education and several days of clinical or field training. To obtain their certifications, EMTs must also pass a written and practical exam from the National Registry of Emergency Medical Technicians (NREMT).

(Click here to learn how to become an EMT).

Some employers provide on-the-job training, but many employers require an ambulance safe driving course and a specialized ambulance driver certificate, such as an Emergency Vehicle Operator Course (EVOC). Developed by the National Highway Traffic Safety Administration, this course combines classroom and practical experience. It covers topics like safe driving, navigation and GPS, and legal requirements for ambulance drivers. The course usually requires that the student have one year of emergency vehicle driving experience before qualifying for the certificate.

How Much Do Ambulance Drivers Get Paid?

On the other hand, the average salary for EMTs and paramedics was $37,760 and the top 10% earned over $58,640 (BLS). Furthermore, the demand for EMT-ambulance drivers is expected to grow faster than the average career field through 2028 (BLS).

Below are the 5 top paying states for ambulance drivers and a brief explanation of what qualifications are required by employers in those states.

How to Become an Ambulance Driver in Nevada

Nevada requires every ambulance driver to be a certified EMT-Basic level or higher (subject to some exceptions made for localities with fewer than 2,000 people). Nevada also requires ambulance drivers to successfully complete an EVOC program (source).

How to Become an Ambulance Driver in California

How to Become an Ambulance Driver in New York

How to Become an Ambulance Driver in Massachusetts

How to Become an Ambulance Driver in Arizona

Once you are hired by most agencies in Arizona, however, most employers will require to complete EVOC training either before or during orientation. 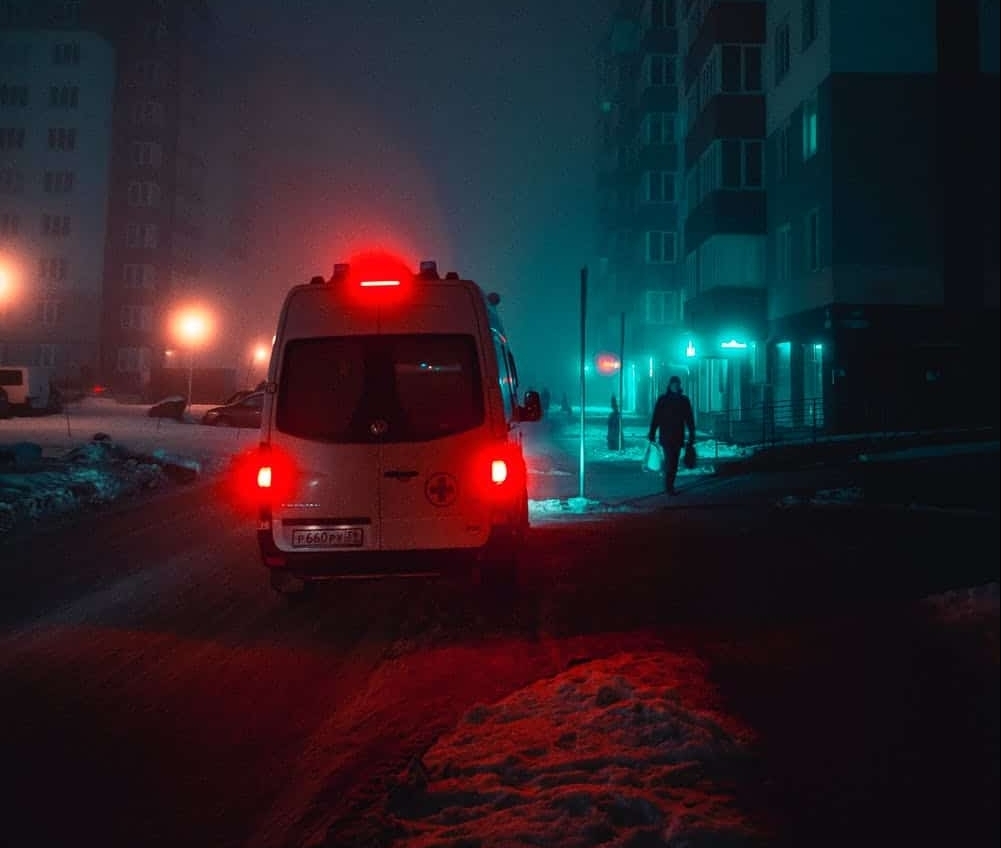 Here is a list of top paying cities for ambulance drivers, as reported by the Bureau of Labor Statistics.

Get mission-ready and certified fast at Unitek EMT

It could not be a better time to launch a career as a medical first responder. Numerous medical facilities across our country are understaffed and could use the support of trained professionals who are motivated to make a difference in their communities.

The accelerated Boot Camp format can prepare you for the NREMT in less time than many other training programs. To learn more, submit a contact request form and a Unitek EMT representative will reach out with more information.