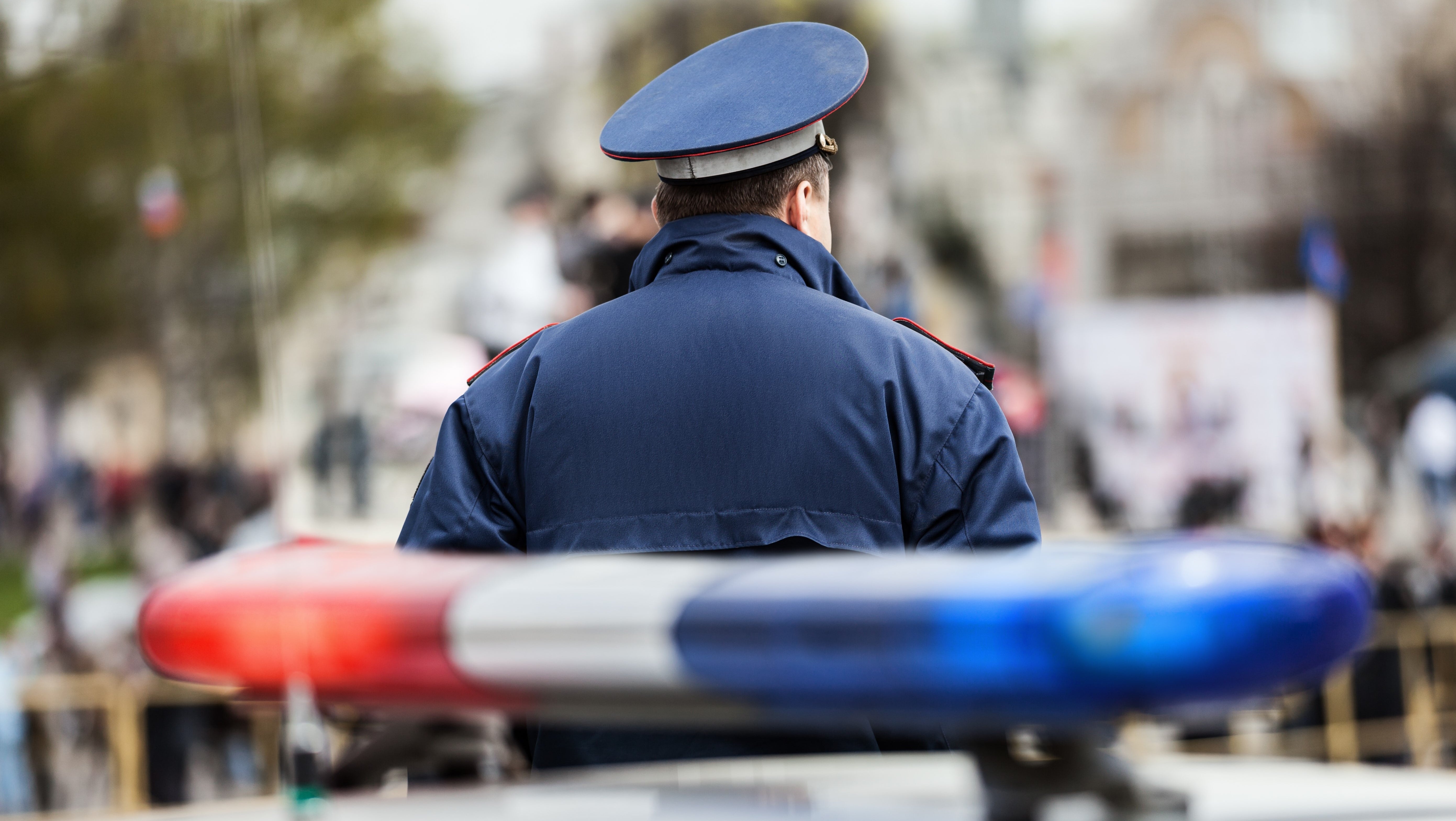 When we hear the date 9/11, I think most of us tend to recall where we were on that tragic day. It’s difficult not to think of the lives that were lost, the sheer destruction and the devastation. While reading firsthand accounts and later recollections, I was struck by one particular commonality: most people noted the sense of togetherness that they experienced. During this tragedy, individuals from all walks of life banded together and helped one another:

“Waiters and stockbrokers stood side by side on the street, cleaning the dust from the faces of firefighters using bottles of water that store owners were dragging out by the case. When the subways started rolling again, rather than sit in silence as people did before and do now—consumed by newspapers and iPods—people actually talked to each other. Because suddenly we weren’t strangers anymore—we were in it together.

September 11th was truly a day of unspeakable horror, but the many acts of incredible bravery and selfless charity that I witnessed that day, through the dust and the rubble and the chaos, made me feel good about America and proud to be a New Yorker.”

This quote was taken directly from a Fox News opinion piece. The words were spoken by Dan Cohen, an EMT and a Fox News Channel producer who witnessed the events that transpired on September 11, 2001. Reading his firsthand account was difficult and yet, by the end, I did feel something akin to hope.

After that indescribable day, I think most people were searching for answers. In the years that followed, this search has often turned toward healing and recovery. Others have sought out or found solace in a sense of unity. I imagine that some have found both of these things within the National September 11 Memorial & Museum.

About the National September 11 Memorial & Museum

The Memorial is a tribute of remembrance and honors the 2,977 people killed in the terror attacks of September 11, 2001. It is also a tribute to the lives lost at the Pentagon, the lives lost during the hijacking of Flight 93, and the lives lost due to the World Trade Center bombing in February 1993.

According to the 9/11 Memorial website, the Memorial’s “twin reflecting pools are each nearly an acre in size and feature the largest manmade waterfalls in North America. The pools sit within the footprints where the Twin Towers once stood.” The website also states that the names of every person who died in the attacks are inscribed into panels that line the Memorial pools. These names are a “powerful reminder of the largest loss of life resulting from a foreign attack on American soil and the greatest single loss of rescue personnel in American history.”

Additionally, the National September 11 Memorial Museum sits at the heart of the World Trade Center site and examines the monumental impact of 9/11. According to the 9/11 Memorial website, the “Museum’s 110,000 square feet of exhibition space tells the story of 9/11 through multimedia displays, archives, narratives, and a collection of monumental and authentic artifacts.”

The Seventeenth Anniversary of the September 11th Attacks

In an article from EMS1, I think paramedic Greg Santa Maria eloquently highlights the importance of EMS workers and the impact 9/11 has had on their lives:

“In the days and weeks to follow, first responder agencies counted and mourned their losses. The world had reached out a helping hand to New York City and there were first responders from everywhere among us. It showed me, in clear detail, that our EMS families are borderless and that we truly do go anywhere.”

On the seventeenth anniversary of the September 11th attacks, it’s important that we honor those who fell, and those who carry on.